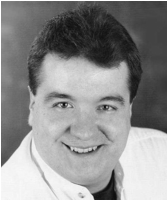 Greg Trzaskoma, Founding Artistic Director
Greg has been with the Warren Civic Theatre since the beginning.  Has directed and acted for many of the area's professional and university theatres and been featured in over a dozen motion pictures.  Past Member of The Second City National Touring Company. Greg is also a lecturer in Theatre at the University of Detroit Mercy and Macomb Community College as well as a proud member of AEA and SAG/AFTRA. 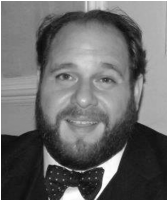 Joe Colosi, Associate Artistic Director
Joe has been with the Warren Civic Theatre since 1998 and has served as the Associate Artistic Director since 2009.  He has a Bachelor of Fine Arts degree from Wayne State University in acting and has acted, as well as directed, costume designed, lighting designed, and sound designed for several of the Detroit area's professional and community stages.  Joe has also been working in children's and educational theatre for more than 15 years. 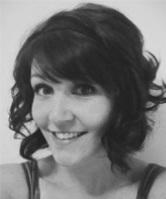 Kristin Fritschi, Company Manager
Kristin has been with Warren Civic Theatre since 2003 and Company Manager since 2010.  She has a Bachelor of Arts in Psychology from Michigan State University, where she worked at the Wharton Center for Performing Arts.  She was a Spotlight Operator on the East Coast tour of A Christmas Carol for the Nebraska Theatre Caravan, Alternate Technical Supervisor for the 4D Theater at the Detroit Zoo and a Production Intern in the Performing Arts Department and Assistant Box Office Manager for MASS MoCA (Massachusetts Museum of Contemporary Art). 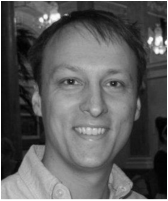 Andy Zulkiewski, Artist in Residence
Andy started with the Warren Civic Theatre in 1998.  He has a Bachelor of Fine Arts degree in theatre from the University of Detroit Mercy and has worked in professional and/or educational theatre for the last decade.  Andy has been in or stage managed several Warren Civic shows, as well as many others around the Detroit area. 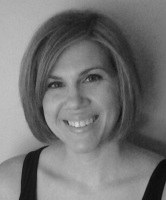 Laura Bullard
Laura has been working with Warren Civic both on and off the stage since 2010.  She has trained in Chicago and surrounding areas as well as working with other Detroit area theatres teaching and directing.  She holds a BA in Theatre from Michigan State University and completed her graduate work in theatre history at Wayne State University. 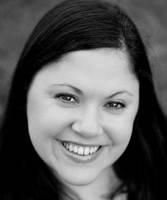 Michele Colosi
Michele has been with WCT since 1998.  She has directed and performed at a number of theaters in the Metro-Detroit area, but has always called Warren Civic home.  She studied theatre at Eastern Michigan University and works as a professional actor doing commercial and voice-over work, and has two CD's of original music available on iTunes.  She met her husband Joe through WCT, and they now have two sons, Benjamin & Henry. 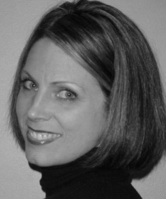 Geri Elise Conner
Geri has been teaching for Tina Marie School of Dance located in Warren and Shelby Township for 17 years.  She is certified by Dance Masters of Michigan and Dance Masters of America in ballet, tap, jazz and acro/gymnastics.  She has adjudicated for many competitive dance organizations and has coached and choreographed for several local high school dance teams.  She has also worked with middle school and high school drama programs.

Matt Fillion
Matt started working with Warren Civic Theatre in 2009, serving primarily as a Music Director.  He has a Bachelors in Music from Wayne State University, with a focus in Piano Performance and has been playing piano since the age of 7.  He has also worked as a Music Director for several other metro-Detroit theatres & churches.

Victoria Fraser
A native of Anchorage, Alaska, Victoria Fraser holds a degree in music from Smith College, where she graduated Phi Beta Kappa with high honors in composition.  She went on to receive her Master’s of Vocal Performance at the San Francisco Conservatory of Music.  Fluent in four languages, Victoria has traveled extensively and performed in choirs around the world.  She grew up in children's theatre and began teaching 9 years ago as a director and music director for Alaska Theatre of Youth in Anchorage and the Palo Alto Children's Theatre in California. 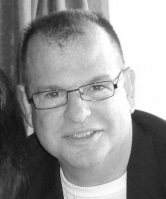 Randy Magner
Randy has been with the Warren Civic Theatre since 2009 where he has served as the Technical Director and helped with publicity.  He has been involved in theatre for over 35 years and has worked on stage or behind the scenes with over 80 community and professional productions. 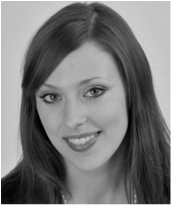 Lauren Neuwirth
Lauren is finishing up her degree in music education from Wayne State University. She has been acting for over 20 years and has been music directing and directing for the last 8 years. She has been teaching acting and music classes for various institutions for the last 6 years, and currently works as the Choir Director/Music Coordinator at Pine Hill Congregational Church. In her spare time she enjoys crafting, kayaking, and walking her dog Waffles. 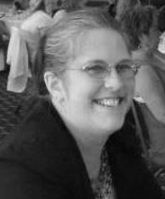 Katy Pavlik
Katy joined the fun with Warren Civic Theatre in 2001 as a mom of a kids chorus member and playing in the pit orchestra.  She helped in the green room until 2009 where she then headed up the group of green room parent volunteers.  In 2010, Katy began her role as costume designer.  She has been sewing for almost 20 years and has also performed in a few Warren Civic productions.

Katie Pawlik
Katie has been with the Warren Civic Theatre since 1999 both on stage and off stage. She has been assistant stage manager and props mistress for many of the youth shows, as well as an assistant director.  During the day Katie teaches Kindergarten at St. Thecla Catholic School.

WANT TO GET INVOLVED BEHIND THE SCENES?